Welcome everyone to Made in Bulgaria! It is amazing the calibre of designers who have their goods produced in Bulgaria. You may have already heard about Lalo Orna artisan jewelry, but did you realize that such designers as Karl Lagerfeld and Perry Ellis would have their designs made in Bulgaria? 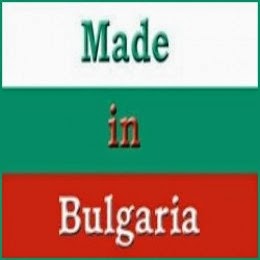 Welcome to Made in Bulgaria -- Francesco Biasia, Karl Lagerfeld, Lacoste and Perry Ellis! I hope you enjoy your visit today. Thanks for dropping by.

By the way, YOU may be surprised. Check out my "Made in" series of pages. Made in Bulgaria, Made in Czech Republic, Made in Hungary, Made in Poland, and Made in Romania.

Doing a search of "made in Bulgaria" on eBay resulted in some 209 items on eBay auctions and an additional 741 items in eBay stores! When you consider that is approximately 1,000 items, it's a pretty good bet you'll find something to interest you that was "made in Bulgaria!"

Men's designer clothing items that are "made in Bulgaria"

Since 1995 Geronimo Ltd has taken advantage of the Eastern European culture and fashion. Based in Bulgaria, the company has specialized in the design and production of high quality European style men's underwear and swimwear. The collection varies from simple and sporty to sexy and luxurious designs. Each collection is born from the necessity to reevaluate a product which fully respects the physiological and natural demands of a man.

The Expected - made in Bulgaria 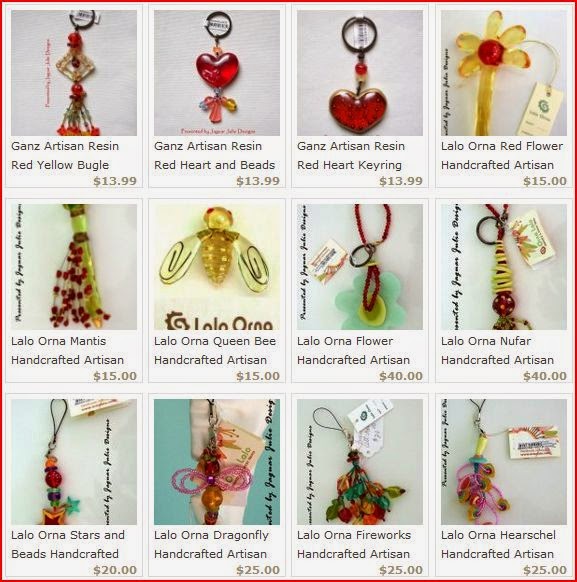 Lalo Orna - made in Bulgaria
Ladies, if you haven't yet discovered the remarkable resin artful creations of Lalo Orna ... stop what you are doing! Get acquainted with this incredible brand. I've been writing and selling Lalo Orna for YEARS!! Check out what Amazon has to offer for Lalo Orna artsy items. By the way, I do have a few select Lalo Orna artsy items in my inventory! Yes I do.

Made in Bulgaria: Organic Rose Water

You might want to try some Organic Rose Water, Bulgarian. Award-winning, steam-distilled from fresh organic rose petals (from Rosa Damascena).

Anti-inflammatory, acne-preventing, and balancing. Made by Alteya Organics.

Suitable for all skin types, including sensitive and irritated skin. Rejuvenating, stimulating, and harmonizing.

I am a great fan of Wikipedia and also the The World Factbook! You can find great information there.
Visit Bulgaria!

DK Eyewitness Travel Guide: Bulgaria is all you need to visit this surprisingly undiscovered country rich in natural resources, history and culture. Soak up the many flavors of Bulgaria region by region, from Bulgaria's capital, Sofia, to the ancient countryside villages of Koprivshtitsa and Veliko Turnovo. Sights, beaches, markets and festivals are listed town by town.

includes 3-D cutaway illustrations, floor plans, and reconstructions of must-see sights, plus full-color city maps enable you to explore the capital and regions in depth. Walks, scenic routes, and thematic tours show you how to make the most of the country's spectacular mountain ranges and dramatic Black Sea coastline.


Thanks for visiting!
I hope you enjoyed my article on items "made in Bulgaria!" Do you know anything about Bulgaria that you'd like me to feature in my article? I'd love to hear from you.

History: Made in Bulgaria: You May Be Surprised was originally created on Squidoo by JaguarJulie on August 27, 2007. Highest lensrank ever achieved: #1,671 overall. Lens #85 in the quest for Giant Squid 100 Club Charter Member 2007.
Posted by Julie Ann Brady at 11:05 AM