Do you know about Stuffed Cabbage? Oh boy, you should know about this comfort food! You see, Stuffed Cabbage has seriously become a worldwide phenomenon like we haven't seen for another such Hungarian comfort food. Why not Google "stuffed cabbage" and "stuffed cabbage rolls" if you have a couple of minutes. You might notice that everybody is talking about this comfort food! I'd like to think that I have helped, throughout the years, encouraging people to express their love for the ethnic dish. And, we know that Martha Stewart has added her voice to the discussion as well. 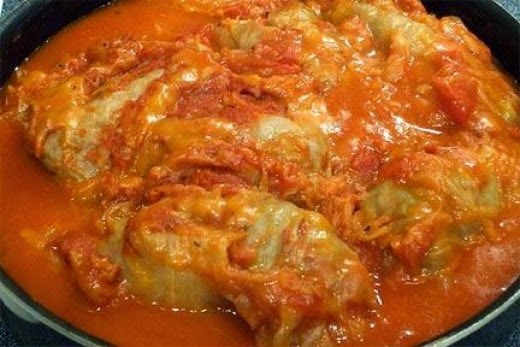 I honestly can't think of another dish quite like it. But, I am partial to the one that I think is best. You know, it seems that there are so many versions of the recipe throughout Eastern Europe and the world.

For me, I don't think there is any recipe better than traditional Hungarian like the recipe my grandmother Julia Nagy handed down to us. She had a secret ingredient that added that special flavor.

Stuffed Cabbage as it's known worldwide!
I spent quite a bit of time researching this information to assemble this list. Did I get your country on that list? 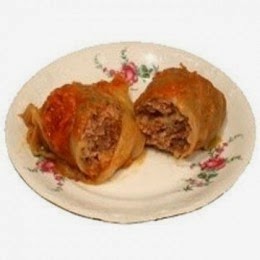 Stuffed Cabbage Worldwide Popularity Poll
For several years, we asked our readers to register their votes on their favorite version of the recipe. We asked them to pick just one of their favorite comfort food recipes. The votes are in! 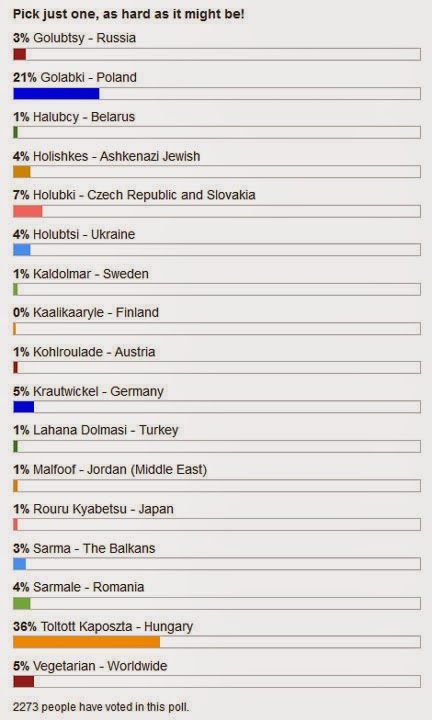 Why do you think these rolls are so popular?

Because JaguarJulie has promoted it perhaps? If you haven't noticed, this ethnic food has become a popular food. Every day someone is blogging about them and talking about the various ingredients that they use. We want to thank the fans for making this a talked about comfort food worldwide!

Has Martha Stewart 'popularized' them? We will honestly give credit to Martha for making Polish Stuffed Cabbage Rolls a worldwide phenomenon. On her TV Show, she was always preparing some of those rolls!

For several years, we ran a debate asking this very question. I have selected a few of the comments.

Oh yes, I'd say it's definitely because of Martha Stewart!

No, I think it has gained in popularity because of some other reason.

Which country's recipe is the best?

It's a head-to-head debate pitting Hungarian vs. Polish! I've done years of research and have noticed that two countries dominate! So, which one -- Hungarian or Polish is the best? We ran that debate for a number of years, as well. All in all, the results were pretty much the same as our original poll results ... rather a 3 to 2 vote making Hungarian the best as rated by our readers!! Here's what a few of them had to say about it.

Polish is the best!

Hungarian is the best!

So, can you pick between the two; i.e. Hungarian or Polish? Maybe you are a little of both yourself - like me! I've tried a lot of stuffed cabbage in my lifetime and I always come back to my Grandma's recipe. It's got to be Hungarian! You know, Hungarian Stuffed Cabbage Rolls are the perfect comfort food! Grandma surely knew best. Thanks Grandma!!

History: Stuffed Cabbage : The Best Stuffed Cabbage Rolls Ever was originally created on Squidoo by JaguarJulie on December 21, 2007. In December 2008, it was voted the 'Best Cooking Lens' in the 2008 Giant Squid Awards Competition for Food and Cooking. On April 16, 2009 this lens earned the Purple Star Award for quality content.
Posted by Julie Ann Brady at 2:47 PM